Pugin was one of the most important designers and architects of the nineteenth century. He lived for just 40 years, but people say that in that time he completed 80 years of work. 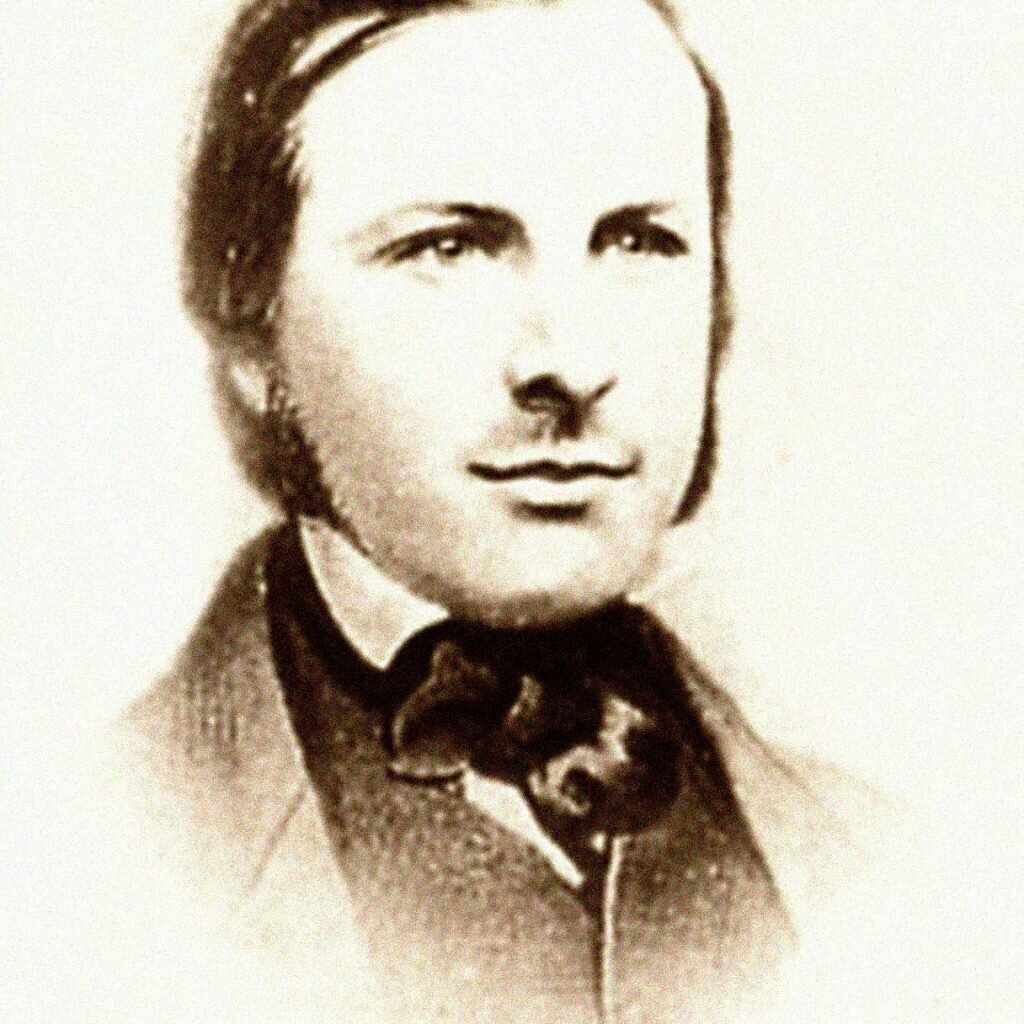 Pugin did more than design buildings and interiors. He also argued for a different attitude to design. He thought the appearance of a building should reflect its purpose and the history and culture of the place where it stood. Championing the Gothic Pugin thought the right architectural style for England was the historic medieval Gothic style.

The distinctive features are tall, pointed arches, which emphasise height and space. And while modern buildings have clean lines and regular facades, Gothic buildings tend to be asymmetrical, with interesting rooflines and rooms jutting out in all directions. Pugin lectured and wrote several important books to explain his views. Art and craft Pugin valued the craftsmanship of the middle ages as well as the visual style.

At the Houses of Parliament he designed every detail of the interior, including floor tiles, wallpaper and even the monarch’s throne in the House of Lords. A higher purpose Above all, Pugin liked the Gothic style because it expressed Christian ideals. He hoped to put this in practice here at Ramsgate by creating a medievalstyle community. At the centre lay the manor house (The Grange) and church. It also included a school, held in this room, and a priest’s house.

A monastery across the road was built by one of Pugin’s sons after Augustus’s death. A friend commented on Pugin’s plans: “He will have quite a little town!” Pugin remembered Although Pugin had only a short career, his impact was huge. Many public buildings, and even today’s typical family homes, owe much to his ideas. Above all, Pugin’s churches, like St Augustine’s, are unforgettable achievements.

Augustus Pugin was intensely hard-working and creative. He was religious and had a strong social conscience. He was also a man of action, who loved the sea and rescued many sailors from trouble in the waters off Ramsgate. Pugin at home Pugin was a family man – a caring husband and father. He had eight children and three of them also became architects. His first two wives died young, but his third wife, Jane, outlived him by more than 50 years.

Pugin’s religious life Pugin became a Catholic at the age of 23, saying he was “perfectly convinced the Roman Catholic church is the only true one”. His Catholicism guided his architecture, writing and whole way of living. He was generous and caring to his neighbours. He gave shoes and clothes to people in need, ran a school for local children, started a sailors’ hospital, and opened the doors of St Augustine’s to visitors and worshippers alike. Pugin on the move As a boy, Pugin travelled around Europe with his father, visiting and sketching Gothic buildings.

In adult life, he was often away from home, taking the new railways around the country to oversee his various projects. Pugin also loved to sail, and co-owned a boat called the Caroline with his friend Alfred Luck. Pugin and Luck rescued many people from ships in trouble on the Goodwin Sands. Some unfortunate French sailors who drowned at sea were buried at St Augustine’s. Amongst the dozens of buildings that Pugin created, in Britain and beyond, St Augustine’s, along with the surrounding buildings, was his most personal and cherished project. He had always loved Ramsgate, and here he had the freedom to build exactly as he wanted, as he was paying for the project himself.

The draw of Ramsgate Pugin’s Aunt Selina lived in Ramsgate and he is thought to have stayed with her as a child. He had fond memories of the town and loved the sea. Pugin also knew the area had links to St Augustine. He called it “the Cradle of Catholicism in England”.

The Grange In 1843, the builder George Myers began construction of a new house, to Pugin’s design, in Ramsgate. The Grange was completed the following year, and Pugin moved in. When Pugin remarried in 1848, to his third wife Jane, The Grange finally became a family home as well as a workplace Building St Augustine’s Work on the schoolroom (where you are standing now) and the church began as soon as The Grange was finished.

The schoolroom was completed in early 1846 and both teaching and worship took place here until the church was ready for use in 1850. Local opposition For centuries, Catholics had not been allowed to take part in public life. In 1829 they were allowed to become MPs, and from the 1850s could take degrees at Oxford and Cambridge. Not everyone agreed with this growing equality. On one occasion a mob, burning an effigy, marched on Pugin’s house, and had to be turned back by police. There are no windows facing the road at St Augustine’s.